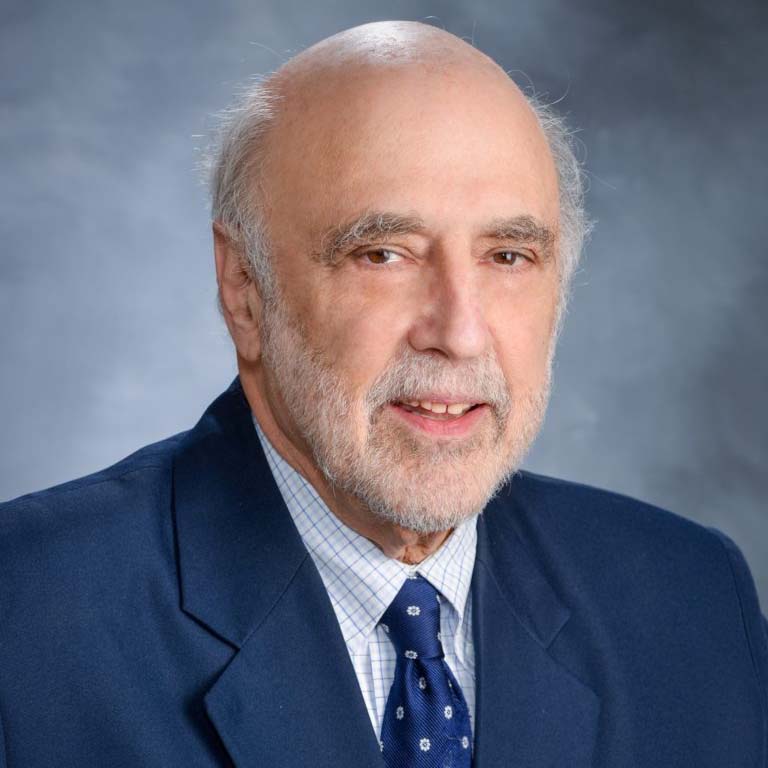 Rabbi Roger C. Klein received his B.A. from Dartmouth College and earned an M.A. and a Ph.D. in Philosophy from the University of Chicago with a dissertation on Plato. He was ordained by The Hebrew Union College-Jewish Institute of Religion where he also received a Master of Hebrew Letters degree. He studied for a year at The University of Tubingen in Germany as an Alexander von Humboldt Fellow and for a year at The Pardes Institute in Jerusalem.

Rabbi Klein has served congregations in Indiana and Columbus, Ohio and has taught at The University of Kentucky, Wesleyan University in Connecticut, and at The Hebrew Union College-Jewish Institute of Religion in Jerusalem. He has lectured widely at synagogues, churches and universities around the country on Bible, Jewish Thought, Jewish Philosophy and Jewish History, Christian-Jewish Relations, Jewish Humor, and Music. He also presents pre-concert talks for The Cleveland Orchestra, the Cleveland Institute of Music, and The Cleveland Chamber Music Society.

Dedicated to lifelong learning, Rabbi Klein plays a pivotal role in The Temple’s adult learning programs and conducts a well-attended Torah Study class every Shabbat morning. In addition, he cultivates relationships with other religious and educational institutions in Cleveland and around the country. He is intensely involved in the congregation’s life-cycle events, works closely with individuals and families, and oversees The Temple Brotherhood, The Temple Seniors, Adult Learning, and The Temple’s Caring Congregation Initiative.

Rabbi Klein joined The Temple-Tifereth Israel as a full-time rabbi in July 1999 after serving part-time for six years while teaching at The Laura and Alvin Siegal College of Judaic Studies.

Rabbi Klein grew up in Shaker Heights and graduated from Shaker Heights High School. He played varsity baseball in high school and in college and is a life-long, avid tennis player. He has three children and two grandchildren.