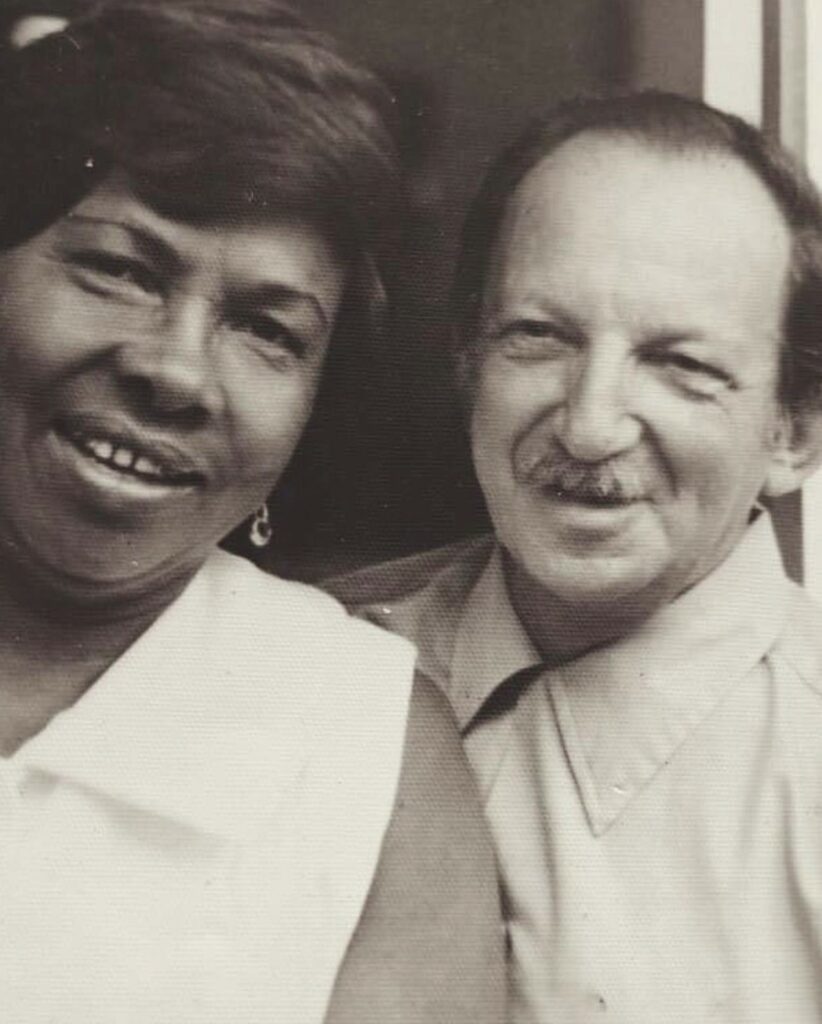 While his entire family perished at Auschwitz, including his four daughters, Rodolfo Cohn, Colón’s great grandfather, moved to the Caribbean where he married Colón’s great grandmother, Dorila Thomas, an Afro-Caribbean woman who was a descendant of slaves. Their beautiful union created a new family built on love and rejection of hostility and hatred. The Puerto Rican Miss Universe contestant’s unexpected account provided an opening for dialogue and educating people of other faiths about the atrocities of the Holocaust.

When we look at the many blaring divisions that exist in our world today, amplified by social distancing and a pandemic that has kept people apart for two years, this story brings comfort and inspiration. An unlikely place to create such a deep connection has led the women of the pageant to engage in a special way.

Moments like this are not seized enough. Building bridges and having meaningful conversations with others who are different from us are best accomplished in a grassroot effort where people can share personal stories of themselves and come together on an individual basis in order to create connection. Social media has made it very easy for us to create divisions where we can reside in our own echo 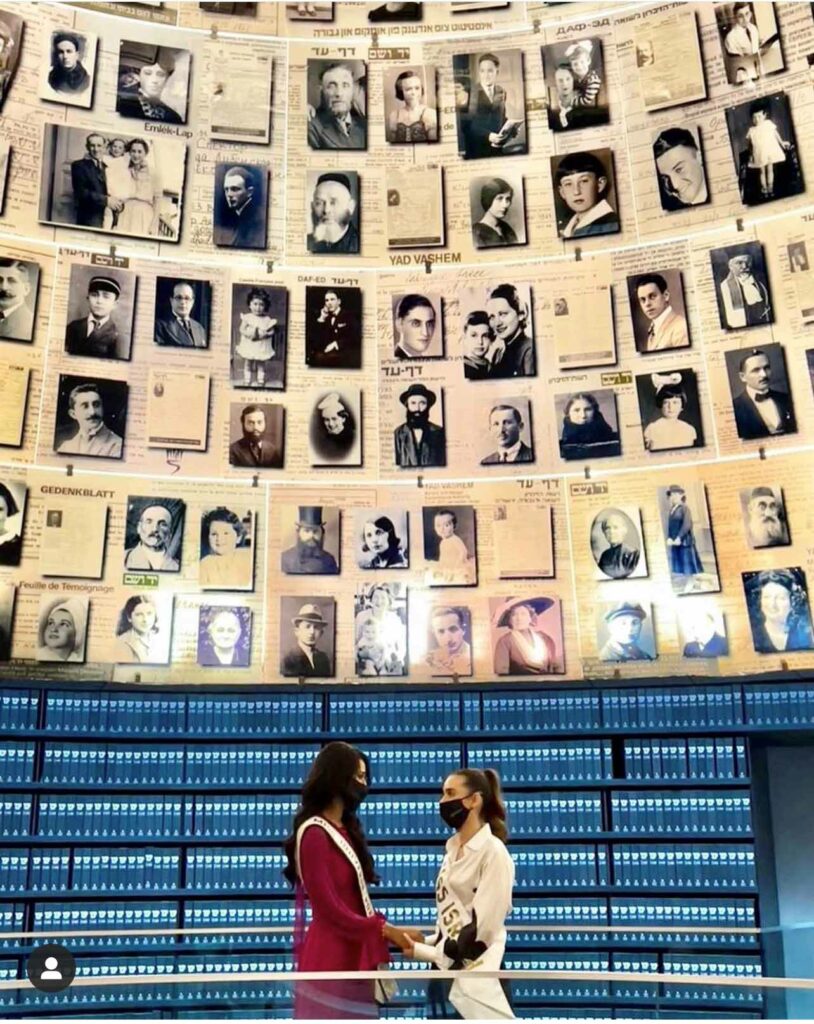 chamber and never hear another side of any narrative or social issue. While this may be advantageous at times and aid us in connecting with those who we have more in common, it has also created a deeper divide and separated us as a society. With such a rift, people often make overarching generalizations about others which further distances us from those who have a different outlook on the world.

I’d like to suggest that we not only mend broken relationships but strengthen relationships in unlikely places like Colón from the Miss Universe contest. This can be done by having conversations with those who we don’t automatically reach out to on a normal basis; people who we work with, those who we see on a semi-regular basis, or even in social gatherings, like book clubs, those who we share hobbies with, and even family get-togethers.

We have become somewhat averse to speaking about topics we disagree about rather than finding a common ground and building on shared ideas. We can challenge each other respectfully and engage in discussion where we, at the end, don’t have to agree but better understand each other. If not, we will teach the next generation that we can disengage or write off those who disagree with completely rather than teach them how to find commonality and still befriend those are different from us. We cannot and should not only keep the company of those who we agree with. 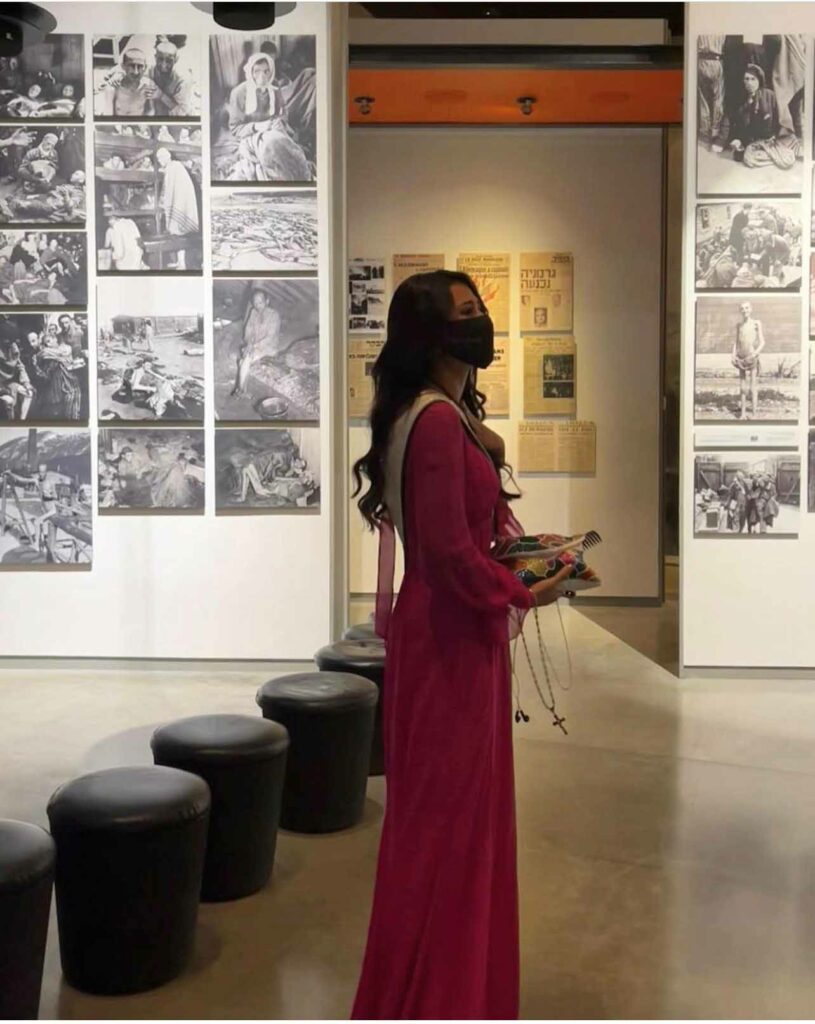 I have always been awe-struck by the Talmud in that it not only records the way we should perform certain rituals but has always preserved both the majority and minority opinions of rabbis. As readers of Talmud, we are not only privy to the conversations the rabbis had regarding certain issues but also witness the preservation of dialogue in our tradition.

Covid will soon ease up and we have the opportunity to create a new world for ourselves in the future. This is our time to think out who we want to become and plan for a future filled with peace, equality, and a strengthened future generation.

Wishing you all an uplifted spirit, a warm heart, and most of all a healthy upcoming year.